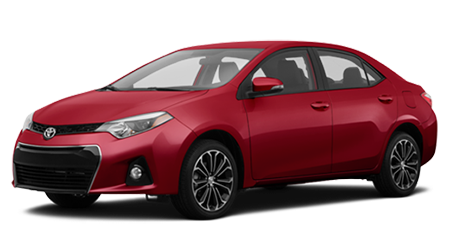 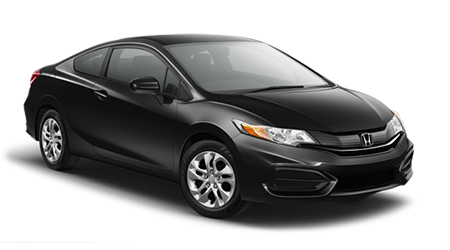 Both the Civic and the Corolla are meant to be affordable cars, but comparing the base prices shows Honda asking $1,500 more than Toyota. The powerplant in both is a 1.8-liter 4-cylinder motor, driving the front wheels via a manual transmission. But if you buy the Corolla you get 6-speeds, while the Civic has just 5. Having an extra gear allows the Toyota to stretch relax for highway cruising, resulting in 1 more mpg than the Honda, 38 according to the EPA. In town, you can expect 28 mpg, no matter which you choose.

Though these two competitors are nearly identically sized, Corolla has nearly 3 cubic feet more passenger space inside. Toyota uses that space to create one of the roomiest rear seats in a compact sedan; nearly 5” more legroom than the Honda. Both of these cars feature rear seats that fold down giving you more cargo room in the trunk, but Honda limits the split rear seat only to the upper trim levels. Toyota gives you a 60/40 rear seat in even the base model.

The most popular versions of these two cars are the Corolla LE and the Civic LX, both with an automatic (CVT) transmission. At this trim level the Corolla still has an MSRP nearly $800 less than the Civic and includes more features, like:

The 2015 Toyota Corolla is a small sedan that has a surprisingly premium level of features, and a lot of room, at a low price. Take one for a test drive today at Toyota of Southern Maryland in Lexington Park, MD.